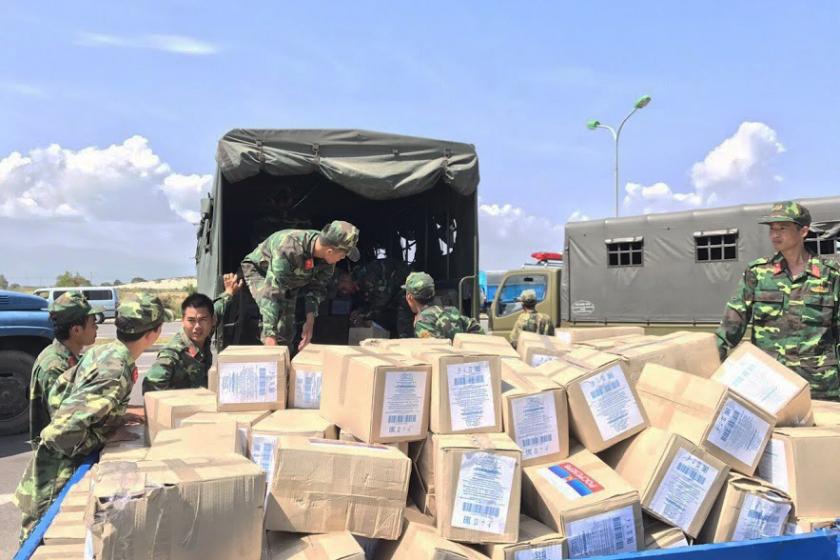 In the morning of November 13th, 2017, the local government of 2 provinces - Khanh Hoa and Phu Yen, the other appropriate authorities and aviation units at Cam Ranh International Airport had cooperated to perform the essential procedure in order to hand over, transport and distribute Russia's humanitarian aid to the people who have been influenced by Typhoon Damrey in Khanh Hoa and Phu Yen. 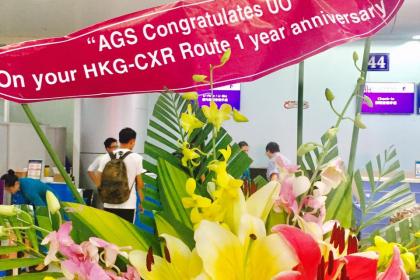 CONGRATULATIONS ON 1ST ANNIVERSARY OF CXR-HKG ROUTE BY HONGKONG EXPRESS 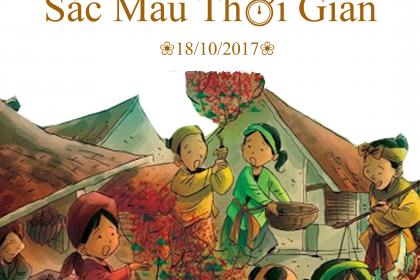 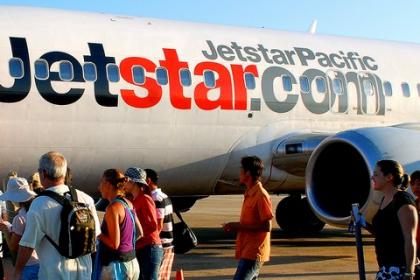