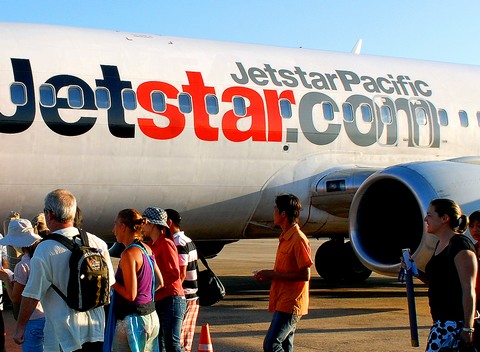 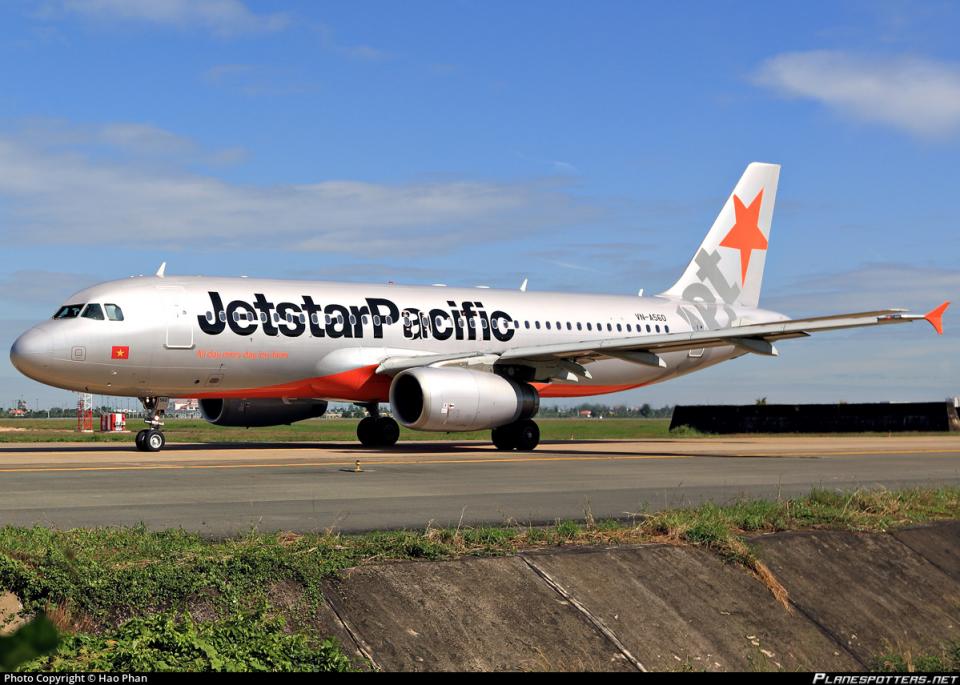 On October 28th-29th, 2015, Vietnam Airlines, Qantas Group (based in Australia) and Jetstar Group – Quantas Group’ subsidiary company had the meeting in Sydney city (Australia). Both parties had considered and evaluated the reengineering plan for Jetstar Pacific positively. Because the business activity had started getting profit, shareholders continued to agree with the plan in reinforcing the investment, expand scale operation and perform the long-term development goals of Jetstar Pacific, including the plan in increasing the number of aircraft to 30 aircrafts - Airbus A320 in 2020.

On September 6th, 2016, Jetstar Pacific had the first time signed the official contract with Airbus group to buy 10 aircrafts - Airbus A320 and the delivery time within 2017 to meet the purpose in expanding domestic and international flights. This contract was signed in the framework of the State-level visit to Vietnam of French President François Hollande

AGS is providing the ground handling services at Cam Ranh International Airport. Vietnam Airlines is one of the big clients of AGS and also a major shareholder of Jetstar Pacific, and AGS served the first flight of Jetstar from Cam Ranh to Ho Chi Minh city has brought the opportunity in long-term and durable cooperation between two parties.

Jetstar Pacific has been exploring 3 main domestic routes: SGN-CXR, HAN-CXR, VII-CXR and about 08 flights per day.

For international flight, Jetstar Pacific is making the flights from Cam Ranh to the some provinces of China such as Nan-ching, Jiangsu, Guizhou, Hangzhou, Wuhan, Hubei, Hunan, Hefei...and around 10 flights per day.