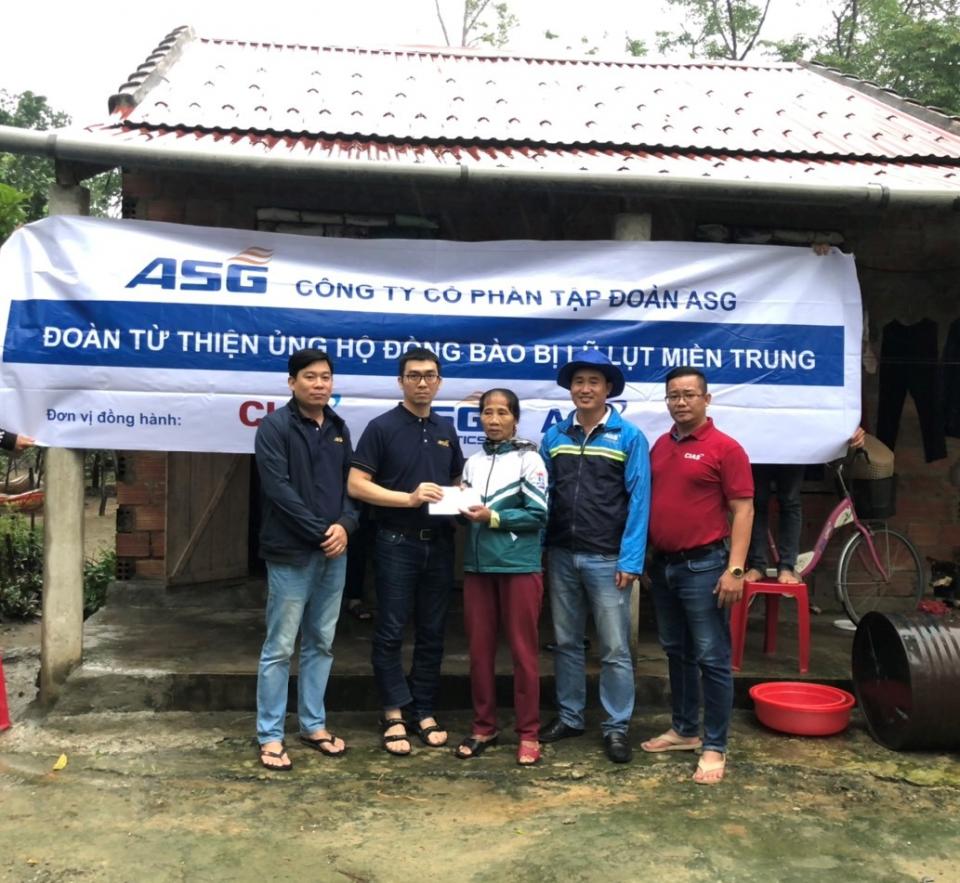 The 10th storm had settled a critical hit on the central of Vietnam, left a heavy impoverishment on indigent provinces such as Ha Tinh, Quang Binh, Quang Tri. In order to timely back up these damaged zone’s people, the ASG group, CIAS and AGS had organized a charity journey ahead to the central of Vietnam. As soon as the program had been announced, there was a heart full support from the entire employees and staffs in AGS group systems whose mere desires had lent a hand to their compatriots.

Overcoming the difficulties caused by weather, with the spirit of "The leaves protect tattered ones", the AGS relief team had directly given the basic necessities to the people who were bearing the consequences in order to share some difficulties with them. Specifically: 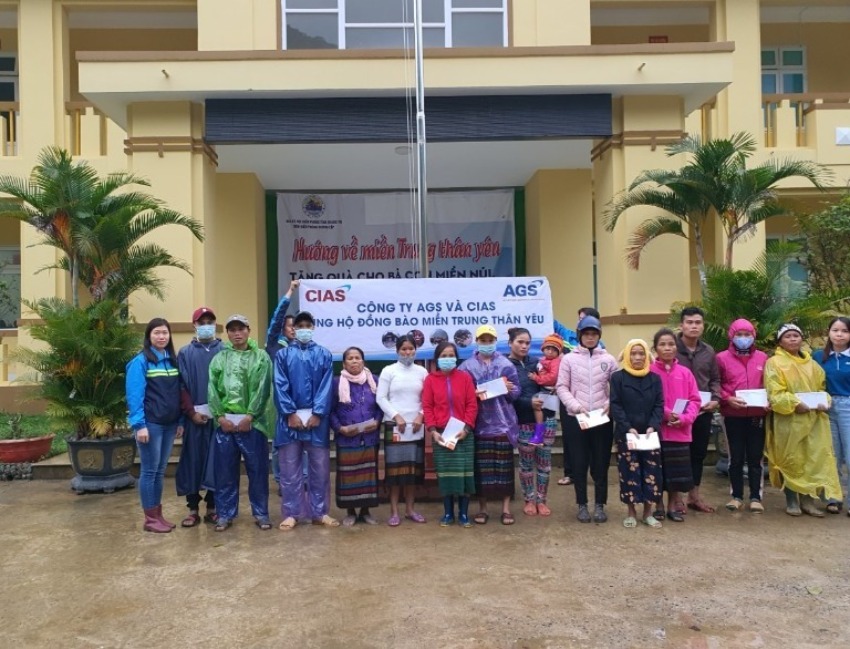 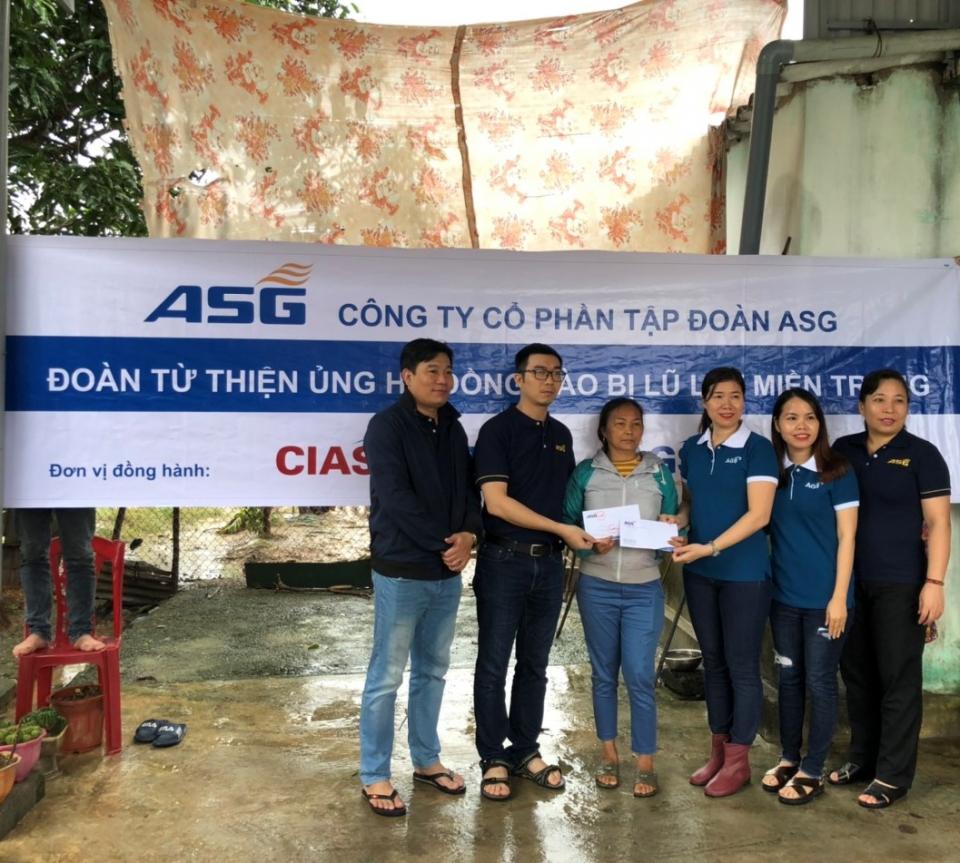 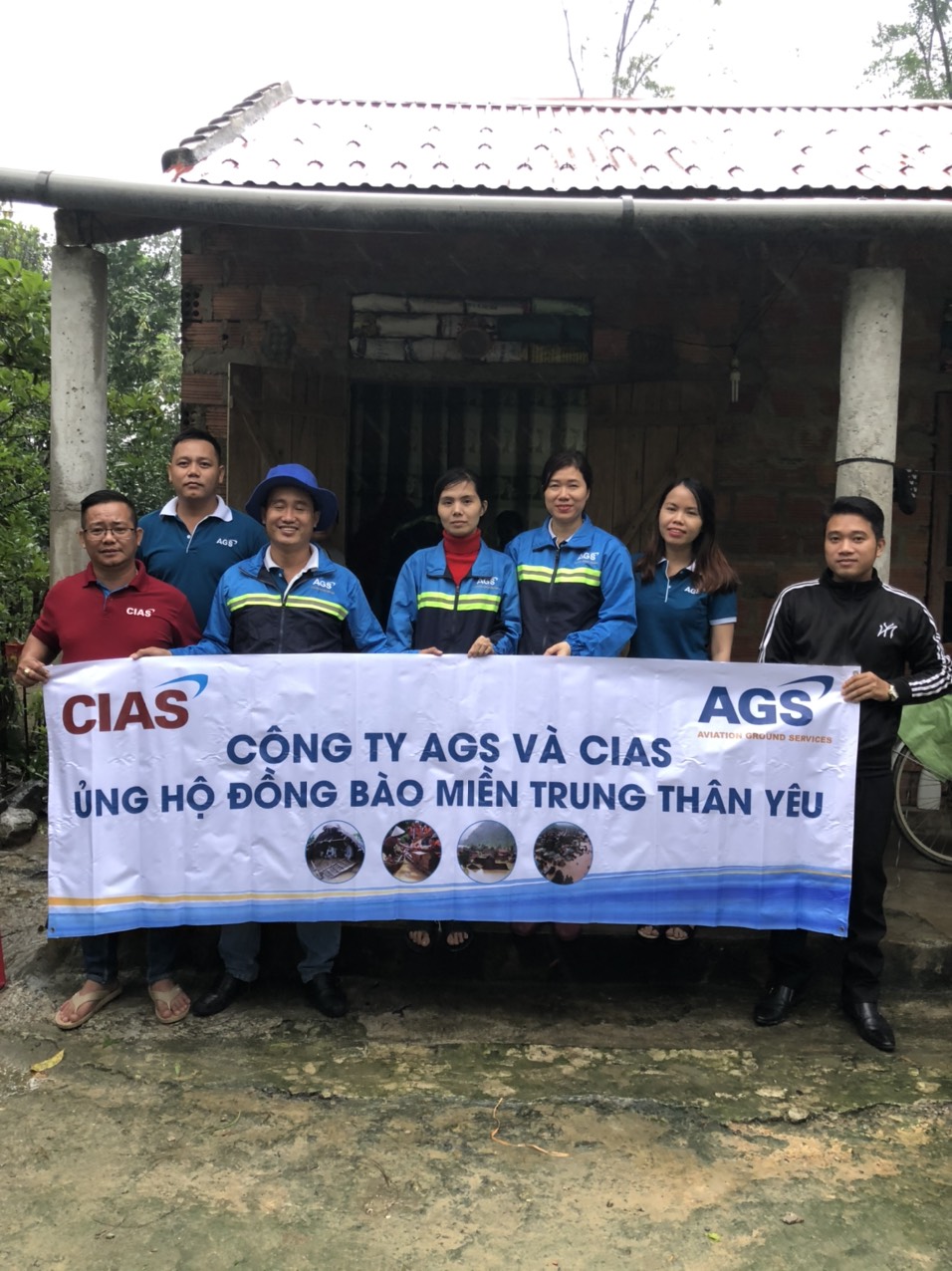 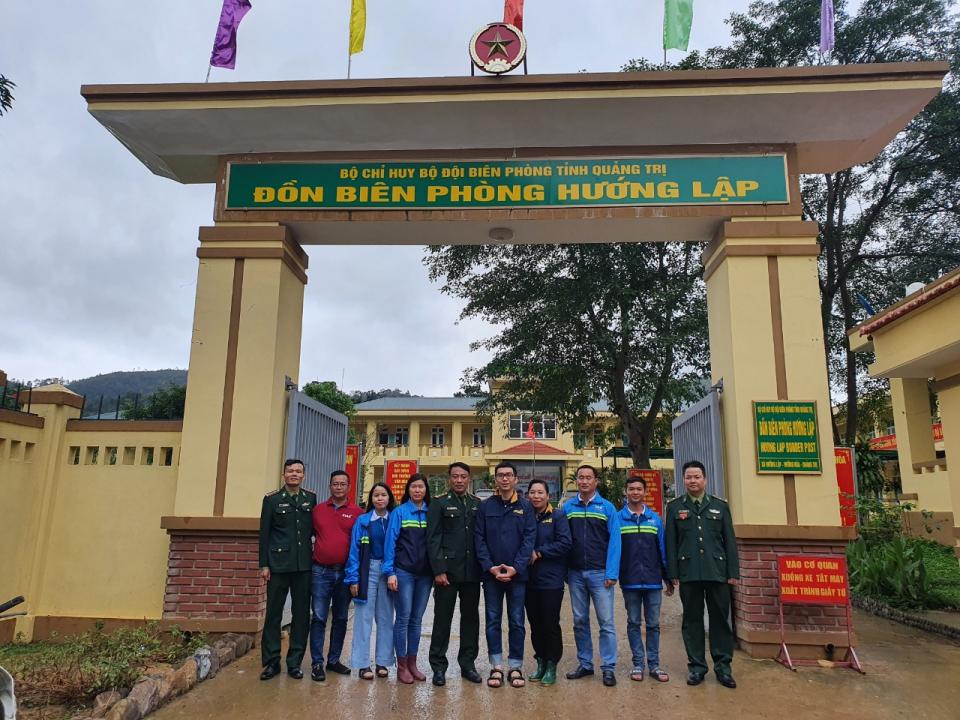 It had been really the trip with the humanistic significance profoundly and showed the noble gesture in order to share the love and help the impoverished in part to early stabilize the lives and economy; it had also shown AGS' responsibility for the community - a green company are always taking the humanities factor that is one of the core values during the journey development.